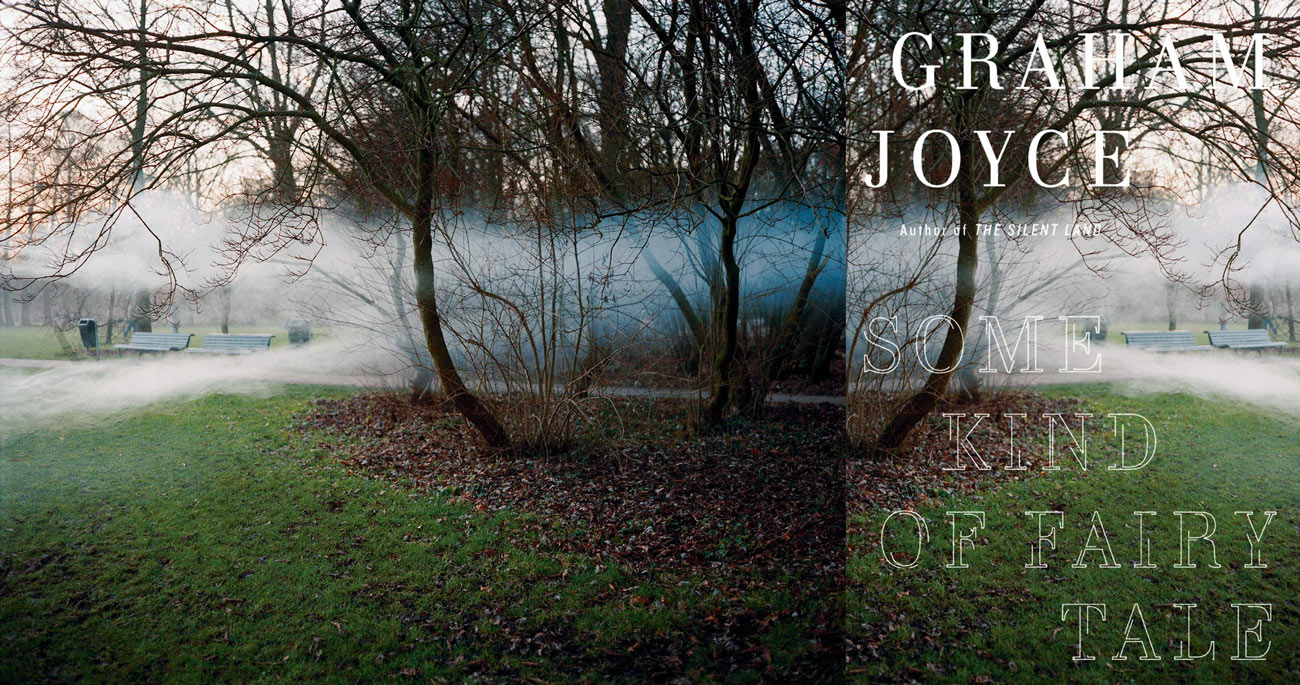 [left50]Does this cover photo look familiar? Well, maybe to some of you, even though it’s largely cropped AND flipped horizontally. The original photo on the left is taken in late 2007 and is part of my series “Ice and Smoke”. From July 10th it’s gonna run as the cover photo of the North-American edition of Graham Joyce’s upcoming novel “Some Kind of Fairy Tale”. An honor!

For twenty years after Tara Martin disappeared from her small English town, her parents and her brother, Peter, have lived in denial of the grim fact that she was gone for good. And then suddenly, on Christmas Day, the doorbell rings at her parents’ home and there, disheveled and slightly peculiar looking, Tara stands. It’s a miracle, but alarm bells are ringing for Peter. Tara’s story just does not add up. And, incredibly, she barely looks a day older than when she vanished.