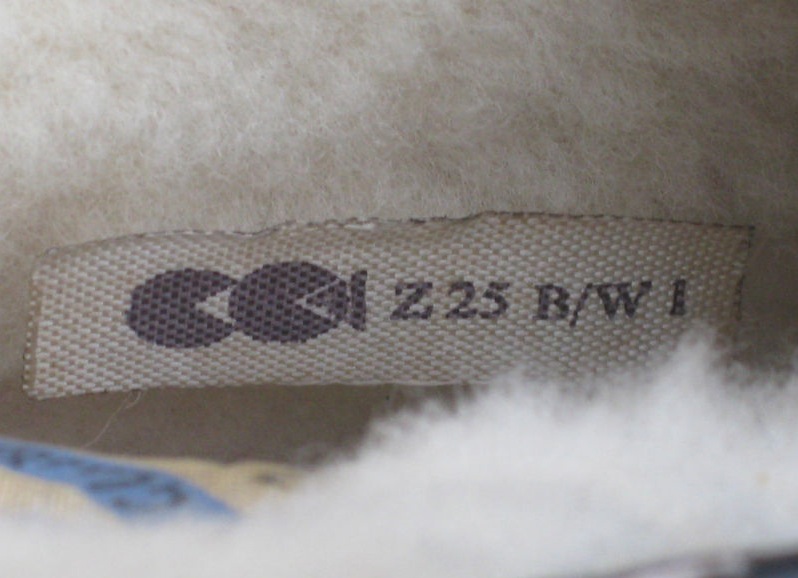 For those who are interested in everything vintage, particularly from the 40’s, I suppose you can’t go wrong with the Government-controlled ultra functional supplies made in Britain during WWII, carrying the CC41 mark. This mark applied not only for clothing items, but also household items such as furniture, kitchen utilities etc. These items could have only be purchased by special coupons given to each family in limited supply. from The Utility Furniture Pages

On the 2nd of September 1941 the wartime rationing scheme in Britainin corporated the “Limitation of Supplies (Cloth and Apparel) Order 1941”. All items of clothing under this order were to be marked with the “Civilian Clothing 1941” logo. Designed by Reginald Shipp, it soon became known as “The Cheeses”.

Apparently, there were top designers working on these items producing quality which is still regarded as quite high in today’s standards. Many of which are rather rare and wanted by collectors (of course).

and some selected items:

It’s remarkable the level of innovation that has emerged in such hard times of urgency. Surely the word “urgency” was the motivating factor behind this.